How much house can we afford?

Alex and Justin would like to upsize to a larger home in their neighborhood by the end of next year. They have toured several homes, two of which they are considering making offers on. Both have three bedrooms, two bathrooms and a garage. They feel they would be content with either, but the more expensive one offers a larger backyard, wooden deck, two-car garage and a recently renovated kitchen. They’d love to own the more expensive home but want to be sure it’s something they can truly afford before making an offer.

To see what’s involved, Alex and Justin model their current situation as their “Base” plan in MaxiFi and set up two alternative profiles, “Less Expensive” and “More Expensive,” which specify the different home purchases. In addition to the purchase price, they have included estimates for all operating expenses for each property, including property taxes, homeowner’s insurance, utilities and minor and major maintenance.

According to their Base plan, Alex and Justin can spend $87,637 per year on a discretionary basis while both their children are at home, with reductions when they each go off to college reflecting the fact that fewer mouths need to be fed. Discretionary spending is all expenditures apart from fixed (off-the-top) outlays on taxes, housing, insurance, and special expenses, in this case college for their children. Since the household is never borrowing constrained, their living standard per equivalent adult always stays fixed. The good news is that the couple’s actual current discretionary spending is $70,000 a year. Hence, they are spending well within their means, assuming that they stay in their current home for life.

Alex and Justin setup an alternative profile to explore the effect of purchasing an $800,000 home with ongoing expenses roughly 1/3 higher than their current home. Assuming they make the purchase and sell their current home, their lifetime housing expenses would increase by nearly $600,00 causing their discretionary spending to drop from $87,637 to $71,144 while both their children are at home (see figure below). Based on their current annual discretionary outlays of $70,000, the purchase of the $800,000 home is affordable, if only slightly, without having to make any other adjustments to their plan.

Alex and Justin setup a second alternative profile to explore the effect of purchasing a more expensive $1,000,000 home with ongoing expenses that are roughly 2/3 higher than their current home. Assuming they make the purchase and sell their current home, their lifetime housing expenses would increase by over $1,100,000 causing their discretionary spending to drop from $87,637 to $56,440 while both their children are at home (see figure below). Based on their current annual discretionary outlays of $70,000, the purchase of the $1,000,000 home is clearly unaffordable without making any other adjustments to their plan.

The ‘More Expensive with Downsize’ Plan

Alex and Justin are uncomfortable reducing their discretionary spending or college contributions in order to afford the more expensive home. However, they are willing to consider the impact of downsizing the property when they retire, which is something they are planning to do. To explore this possibility, Alex and Justin set up a third alternative profile to consider the impact of an eventual downsize. Assuming they downsize in retirement to something equivalent to their current home, they would save nearly $600,000 on lifetime housing expenses as compared to no downsize. This lifetime savings comes from the tapping of home equity and the reduction in operating expenses associated with the downsize. With the downsize their discretionary spending drops from $87,637 to $75,690 while both their children are at home (see figure below), which translates to a $19,000 a year increase as compared to not downsizing. Based on their current annual discretionary outlays of $70,000, the purchase of the $1,000,000 home is now affordable.

MaxiFi is a great tool for exploring alternative housing situations. Whether a house is affordable or not depends on much more than your monthly mortgage payment (e.g., taxes, insurance and maintenance). Ultimately, it depends on how much more you can expect to spend on housing over your entire life, and whether those additional outlays can be covered without having to reduce your living standard or other goal-related expenditures. Alex and Justin’s case highlights the sizeable impact that housing can have on your financial situation, and the tradeoffs to be considered before making such a decision. 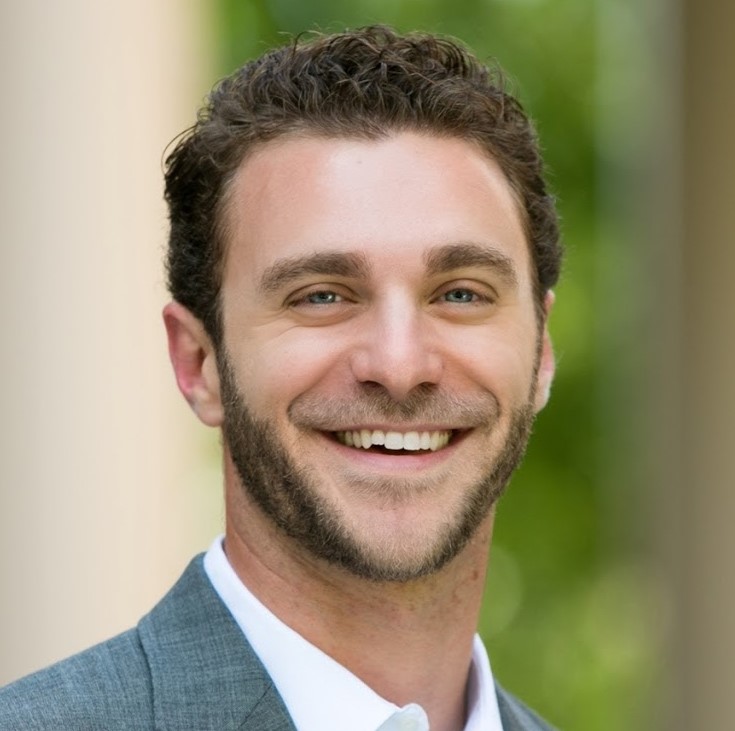